Community Violence – Until When?

It is largely agreed upon that the issue of violence is cause for concern not only because of how widespread it has become, but also because of its lasting negative effects on the growth of society and the long-term psychological effects, in addition to promoting negative imitation patterns inside the society itself. 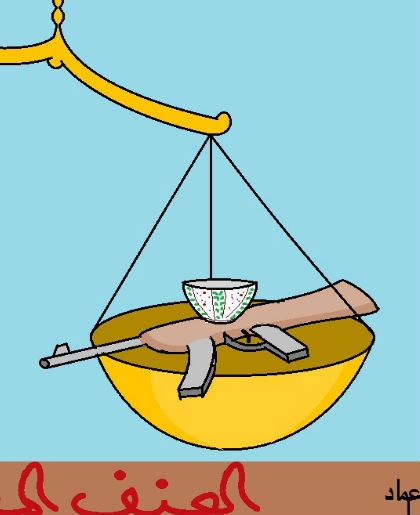 Indeed what is really worrying is the steep increase in violence in Palestinian society in Israel, which has become noticeable in recent years and poses a real threat to national safety, as well as a danger to the delicate social fabric and opportunities for growth. The abscence of research and surveys on this issue makes understanding this reality and dealing with this phenomenon difficult. There is no in-depth research that can shed a light on the root causes of this phenomenon with scientific and objective accuracy.
The Galilee Society would like to present a number of preliminary findings which they collected about societal violence and its causes from its 2014 research Violence and Family Relations in the Palestinian Community in Israel, as a preface to an in depth research which we plan to do in the coming year about societal violence. This with the aim of understanding what is happening in society today, and to find possible solutions to eliminate this phenomenon from Palestinian society in Israel, as has been done in other countries around the world.
The preliminary data we have on societal violence and specifically its causes is as follows:

Violence Against Women
The percentage of violence against women, on all its forms, is higher in the Northern region where the percentage of women who were exposed to violence reached 36%, compared to 22.2% in the Haifa area, 23% in the Center, and 26.1% in the South. 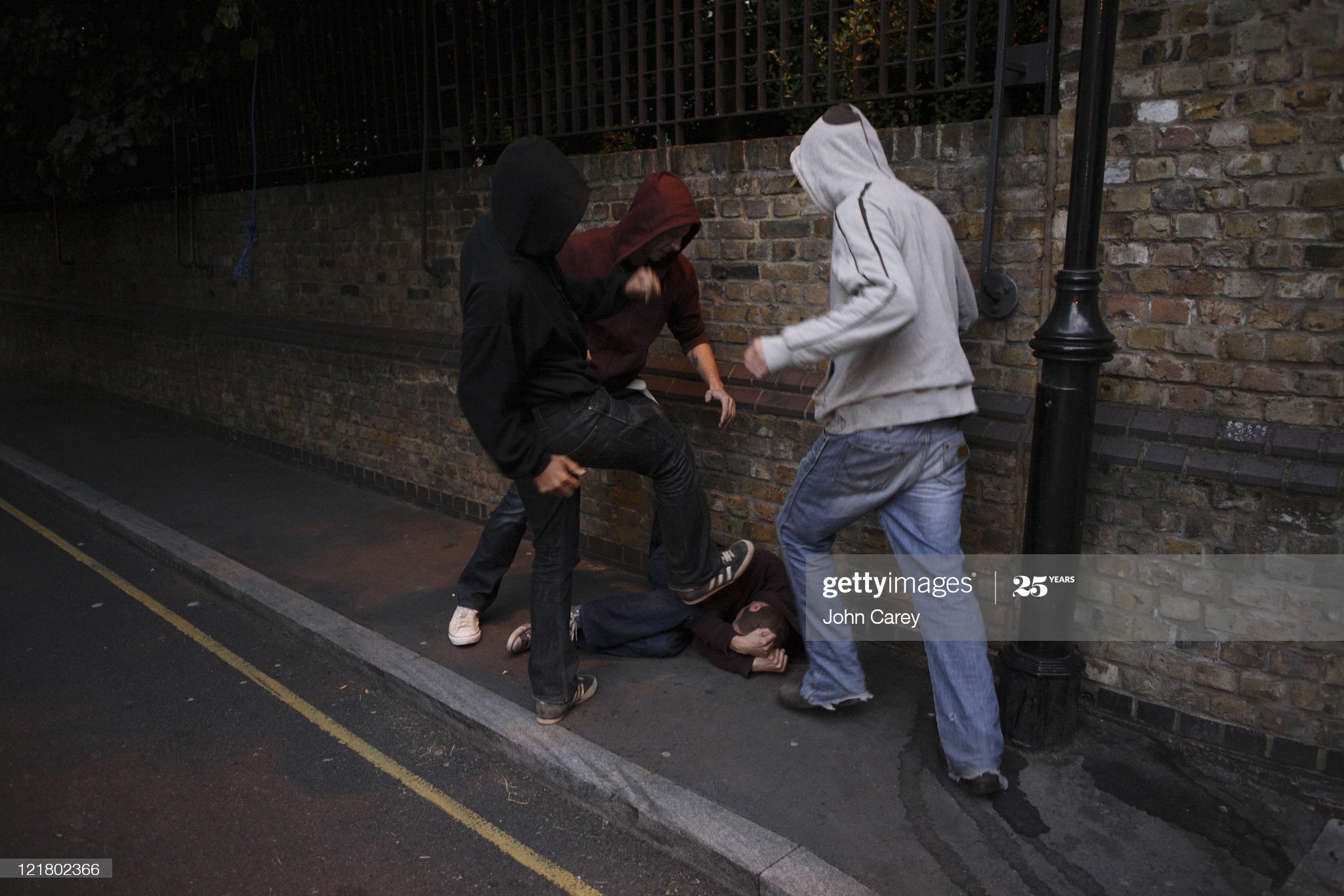 Causes of Community Violence
A high percentage of married or previously married women agree that substance abuse is the most common reason for community violence, 92.3% agree that economic hardship or unemployment are the reason, 93.45 blame lack of social tolerance, and 94.5% lack of religious deterrents.